How Roofing Materials Have Changed Throughout History

It can be said that roofs are the most important part of your home.  A home with no roof does not provide much shelter from the elements.  Roofs in Lake Charles, LA protect your valuables, the structural integrity of your home, and your investment.  There have been a lot of materials used throughout history, and different regions across the globe developed their own ancient techniques and materials, some of which are still in use today.  Ancient China used clay roof tiles on their ancient structures, which is a material the roofing industry in Lake Charles, LA is familiar with.  The clay roof tiles in ancient China provided a unique look for the structures that makes them immediately recognizable even today.

European civilizations in the first century A.D. used slate and tiles to roof their buildings.  However, by the eighth century slate and tile roofs were replaced with thatched roofs in western Europe, with wooden shingles following that innovation by the eleventh century.  While thatched roofs (roofs made from tightly packed dry vegetation) and wooden shingles were great structurally, they did pose a problem when it came to fires: they were extremely flammable.  In tightly packed historic cities, this allowed fires to spread quickly and devastatingly, which led to structures replacing thatched and wooden shingled roofs with clay.  As clay became more widely used, mass production of clay roofing tiles became essential.

While roofing materials in Lake Charles, LA have seen dramatic changes throughout history, there are the tried-and-true favorites that have maintained their place in the roofing industry.  Slate and clay tiles are still used today and are long-lasting options that provide great curb appeal.  Asphalt shingles and metal roofing are newer materials but have still been in use for decades without much change. 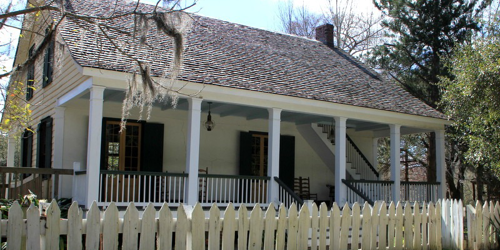 A New Roof for Your Historic Baton Rouge Home: How...

Baton Rouge has historic homes in abundance, ranging from small bungalow style homes, Victorian masterpieces, and large antebellum estates.  For people who own and live in these storied homes, keeping up with the historic look is important while updating the home to modern energy standards and quality. 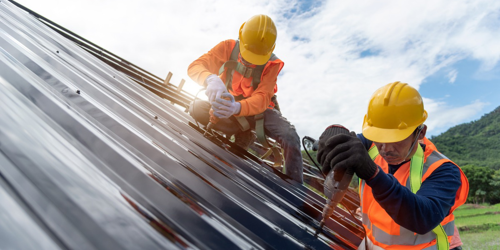 Hurricane Season and your Roof in Baton Rouge

During the past few years, Baton Rouge (like a lot of Louisiana) has been pelted by hurricane after hurricane. Despite what seems to be a quieter 2022 season thus far, another hurricane is inevitable given Baton Rouge’s proximity to the gulf. It will always be better to be over... 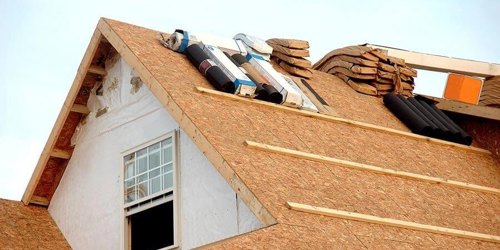 When it comes to buying or building a home for the first time, there is a learning curve on what it takes to be a homeowner. While owning your own home is an exciting prospect, and there are ample opportunities for fun when it comes to customizing, the responsibilities of...